The beginning of September and  our preparation for our winter trip south is gearing up. We had originally planned to leave Vancouver Island on September 4th and head for eastern Utah. Our plans changed when we began counting the days we would spend in the United States, we weren’t near the maximum allowed, but we decided to leave a month later, on October 8th.

We are glad we have the extra time to finish a few projects and to prepare the house and garden for the winter.We will still plan for Utah, if the weather doesn’t cooperate we have plan B.

August was a busy time for us, we camped with our family for seven days at English Man River Fall, we have been camping together for over 10 years. Not everyone camps for the whole week, some came for three days and some just for the weekend. 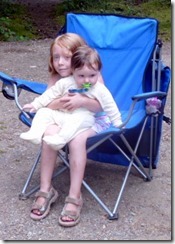 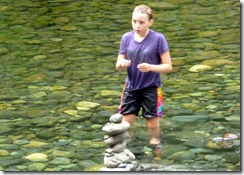 Granddaughter Sierra building an Inuksuk in the Little Qualicum River 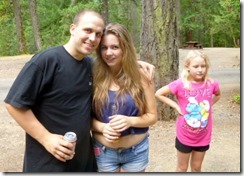 We all had a really fun time, it’s important to all of us to spend some time together when we can.

Three days after we got home from camping, we had a wedding to attend, Our nephew David  was married to his girlfriend Andrea, at an outdoor ceremony at Pipers Lagoon in Nanaimo. 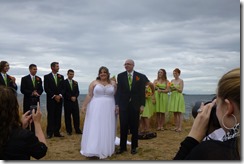 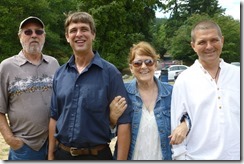 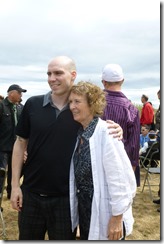 Nephew Mark, and my sister Liz 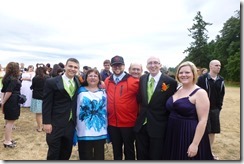 The dogs always go to the vet before we take them south, we took Jake last week, he had some lumps I wanted her to check, I was quite worried about one on his ankle,she drew some fluid from it and it tested positive for fat cells. Big sigh of relief ! He’s in  pretty good shape, he has arthritis but  everything else checked out good for a dog his age. 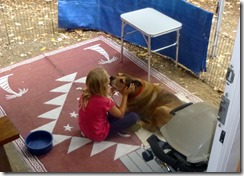 Sophie and Louie go to the vets next week, and then the countdown starts ! 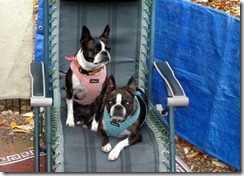